After spending the last few days on vacation – the boys’ annual mountain biking trip – plane time is needed to catch up on all that happened while I was getting lost in the high desert west of Fruita, Colorado. 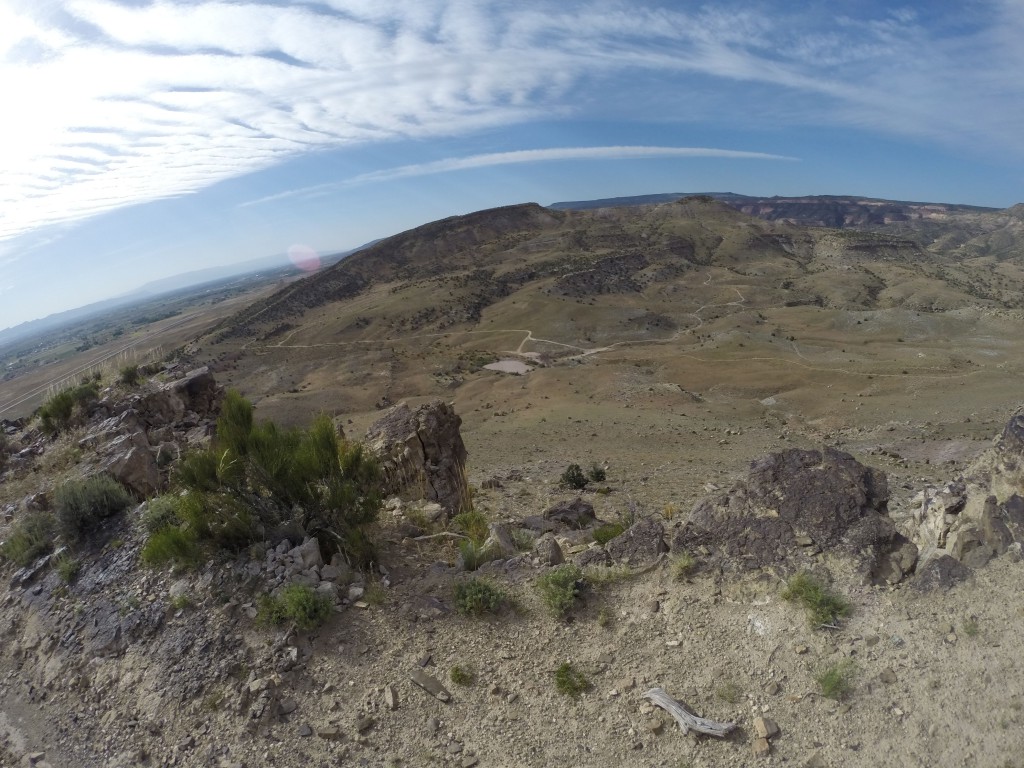 CWCI’s June 10 missive listed the top ten work comp writers in California; in addition to indications that premiums will keep increasing, there are a few other takeaways worth contemplating.

There’s a bit more to this; Liberty has been de-emphasizing work comp as it continues to focus on personal lines. The news from the Golden State, along with changes in management wherein personal lines and other non-comp folks are ascendant, look like proof positive that the transformation of the company to one shifting its focus away from workers comp is proceeding. (note – I worked for Liberty way back in the day – 22 years ago to be precise)

Those wretches at the FDA have gone and done it again – according to the American Society of Interventional Pain Physicians (the docs that inject stuff into patients) they’ve issued a “warning that all epidural steroid injections pose a serious risk for neurological injury, paralysis and death…” And, ASIPP is urging all their docs to write letters, scream, yell, and lobby to get this horrible injustice corrected.

This, after studies documented  “a 629% increase in Medicare expenditures for epidural steroid injections in use for chronic low back pain, despite the fact that these increases have not been accompanied by population-level improvements in patient outcomes or disability rates.”

As mad as most sentient beings are about the FDA’s unconscionable decision to allow marketing of Zohydro, this is one of those times where the FDA appears to be doing the right thing.

Meanwhile, mergers/acquisitions in the work comp services world – and the fallout therefrom continues. This has been going on for so long that it feels like the normal state of affairs; if one doesn’t hear from at least a couple of analysts, research firms, or investors every week it’s strange indeed.

Finally, I’ve heard from three entities of late who are looking for data analysts.  Many insurers, managed care firms, and TPAs are increasing their investment in analytics.  The emphasis appears to be provider performance, care analytics, and other aspects of medical price, utilization, and cost.