The news from the White House is the “replacement” isn’t going to appear until the end of this year – or perhaps sometime in 2018. 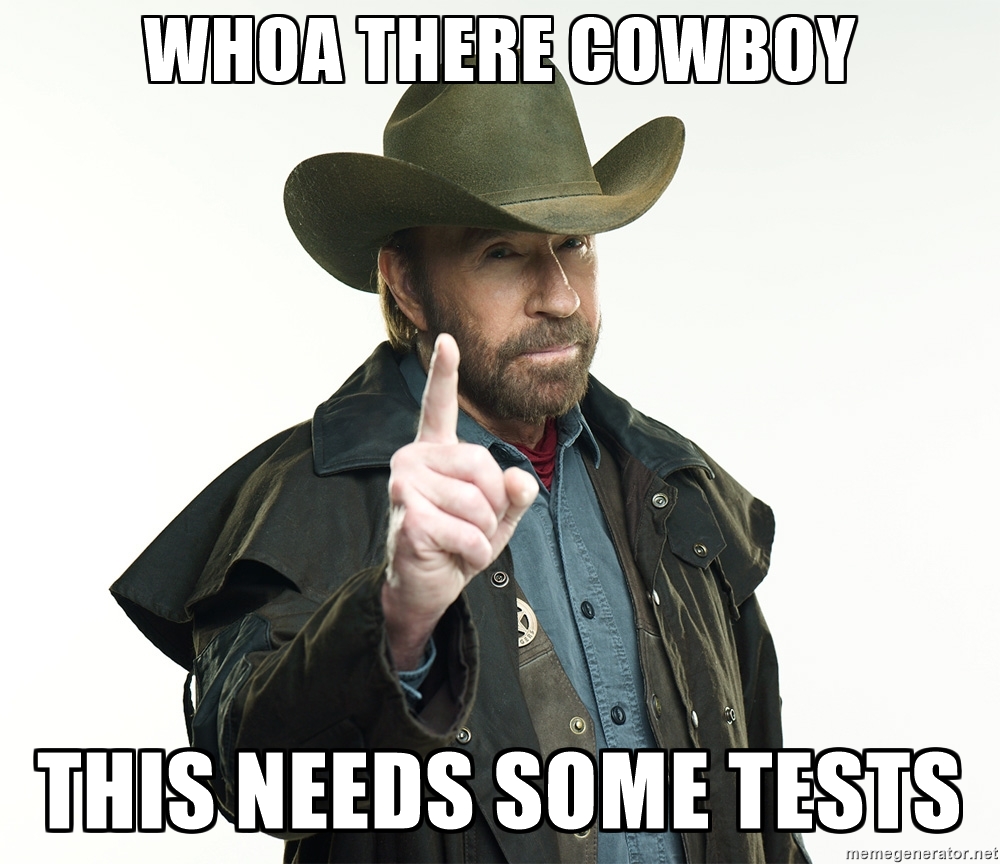 For those that have been following our ACA Deathwatch, that is no surprise.  In fact it’s a good thing, as the plans proffered by Ryan, HHS-Secretary-designee Price, and various other Republicans are short on details, conflict with Republican Governors’ wishes, and would result in major disruption to health insurance markets and imperil the Medicare Trust Fund.

There is no consensus among Republicans around key aspects of a replacement plan or the timing thereof. The White House’ latest announcement is at odds both with previous statements that the replacement bill would be released right after Tom Price’s confirmation as HHS Secretary, Speaker Ryan’s commitment to introduce a bill in March and Majority Leader McConnell’s promised timetable.

Here are the key problems facing the Repeal-and-Replace crowd.

This last is the key.

The political cost to Republicans of failing to deliver on an impossible campaign promise will be high indeed.  For now, they are going to push the deadline out as far as possible, perhaps pass a repeal-in-name-only bill, then wait till after the mid-term elections – or even the next presidential election – before doing anything serious.