And boy are they relieved!

I don’t know why anyone is surprised by this.  Only in the world of fantasy that exists inside the Washington Beltway would one think that changing legislation to appease far-right Freedom Caucus types wouldn’t cost votes from somewhat-more-moderate Republicans.

What’s truly bizarre is this happened about the same time that Speaker Ryan was telling reporters “There are a few layers of protections for pre-existing conditions in this bill,”

Leaving aside the fact that the Speaker is wrong, think about the political implications for Republicans if they passed this legislation.  Their core voters in many states would find health insurance unaffordable, if available at all.

This isn’t liberal blather, it’s reality.  The best thing that can happen to Congressional Republicans is this bill isn’t going to pass.

And that’s before one contemplates the fate of the proposed bill in the Senate; if the House passes the AHCA repeal bill, their members will be hanging way out on a political limb as there’s no way the bill would ever get thru the Senate.

Ignore the pundits.  AHCA is deader than this guy… 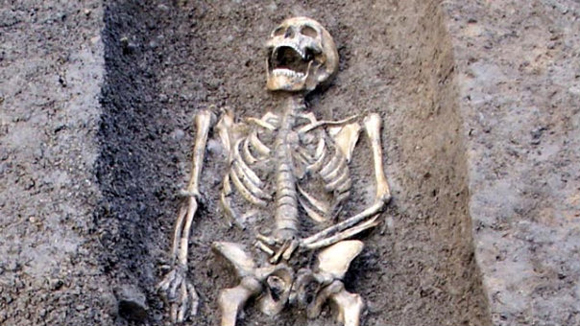 3 thoughts on “Congressional Republicans win; ACA repeal is NOT going to happen.”