The budget resolution that Republicans are basing their budget on would cut $1.8 trillion from healthcare, mostly from Medicaid over the next decade. 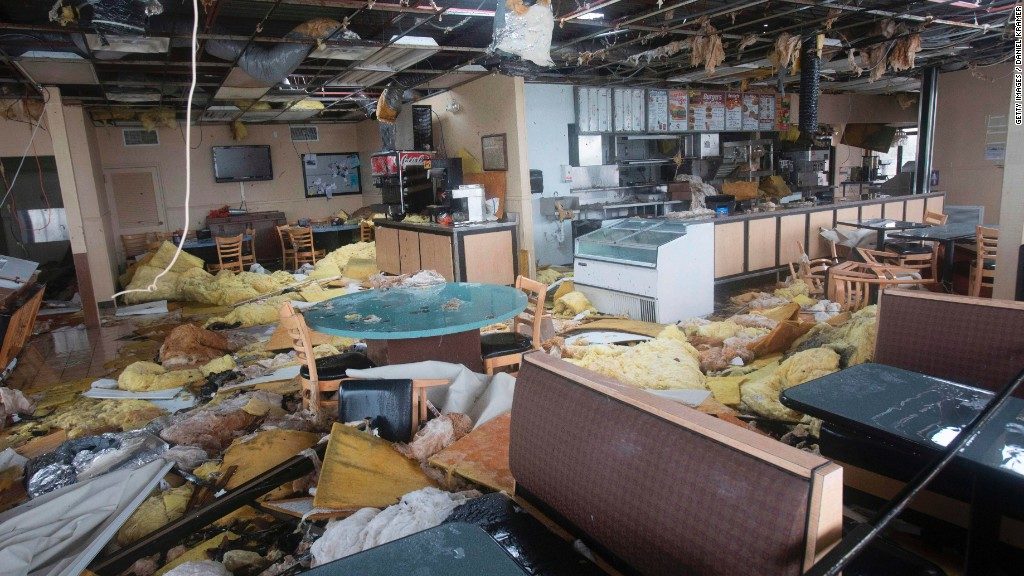 The impact of this on healthcare would be akin to Harvey hitting Houston.

We will leave aside Republicans’ wildly optimistic economic growth projections and Congress’ elimination of scoring by the CBO – but you shouldn’t. (from former Reagan and Bush economic adviser Bruce Bartlett, discussing GOP growth projections... “[it’s] wishful thinking.  So is most Republican rhetoric around tax cutting.  In reality, there’s no evidence that a tax cut now would spur growth.”

Instead, the plan would cut Medicaid funding by 30 percent over the next ten years and slash Medicare by another half-trillion dollars.

This is a massive cut, one substantially larger than those proposed in either of the GOP’s failed ACA repeal bills.

There are NO details on how these cuts would be made or which providers and beneficiaries would lose what. This is classic Washington; they don’t want to highlight any specifics because the lobbyists will flood their offices.

Without those details, it is clear that doctors, hospitals, clinics and therapists would all face massive cuts in Medicaid reimbursement, and millions of families and kids would lose coverage.

IF something like this passes – which I believe is highly doubtful – the US healthcare “system” will be hugely disrupted, with major implications for employment, private insurance costs, and workers’ comp.

One thought on “GOP budget’s impact on healthcare”