Health Wonk Review returns to the inter-webs after a holiday hiatus. Refreshed, renewed, and revitalized, we bring you the best from the brightest! 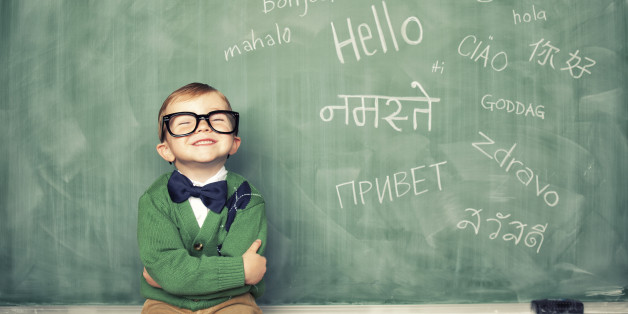 Typically, we think that drug co-payments as affecting patient payments.  However, cost sharing can also affect the price drug companies charge for their goods.  The Healthcare Economist examines a case study in Germany to see how changes in cost sharing have affected drug prices.

Enrollment figures are almost final, and no one has a better grasp on the data than Charles Gaba.  HealthCare.Gov ended up exactly 5% behind last year( which in turn was 5.3% short of the previous year) State enrollments were also about 5 points lower. Considering the shortened deadline, lack of outreach/advertising and so on, this is actually pretty damned good all things considered.

From HealthAffairs blog, a post discussing how state-based strategies may help protect against the instability that the federal mandate repeal could introduce to health insurance markets.

Louise Norris looks at the impact of the Affordable Care Act’s medical loss ratio provision and explains how the “80/20 Rule” works, noting that it’s forced health carriers to devote more premium dollars to care and required them to send more than $3.24 billion in rebates to plan members when they haven’t.

We’ve got another timely post from Louise on the potential impact of expanded association health plans, including a summary of the current regulations and how they could change with expanded AHPs:

The impact will vary depending on what type of coverage people have now, but there are certainly concerns that the ACA-compliant individual or small group markets could face adverse selection in some areas of the country if AHPs expand significantly. There are also concerns that people might switch to AHP coverage and then find out that the coverage isn’t as good.

At Workers‘ Comp Insider, Julie Ferguson takes a look back and a look ahead at the workers comp landscape in a substantial wrap-up of news that shaped the prior year and trends that we can expect in the year ahead.

The Pump Handle’s entry dives into a new report by the National Academies, noting that the occupational health surveillance systems in place today “have generally not evolved to address the changing nature of work.” The authors refer to non-standard work arrangements, such as through temp agencies, “on-demand” or the “gig” economy to make their point.

Roy Poses has long been discussing how corruption – particularly of top health care leadership – causes health care dysfunction.  Yet now there is good evidence that the top level of US government, the presidency, has been corrupted.  A Sunlight Foundation webpage catalogs hundreds of instances of conflicts of interest and corruption affecting the president and his family.   So far, there have been no congressional investigations of this corruption, much less congressional action to combat it.  Dr Poses asks “how can we challenge health care corruption under a corrupt regime?  I now submit that doing so first requires excising the corruption at the heart of American government.”

My contribution is a brief descriptor of the change I see coming in the US health care “system”, change that will be massive, disruptive, and desperately needed.