Here are a few of the events/transactions/deals that may affect the workers’ comp industry, along with my take on that impact.

Leaving aside the fact that China – Trump’s primary target – supplies just one-twentieth of all foreign imported metals, there are way more American jobs in other industries  that would be lost if the European Union and/or other trading partners impose retaliatory tariffs.

Agriculture, autos, bourbon, bluejeans, and bikes are on the list of possible targets. Total exports amount to $1.4 trillion…

Our cultural exports – fashion, film, music, sports – may fall out of favor as Asians and Europeans angered with Trump stop buying American. 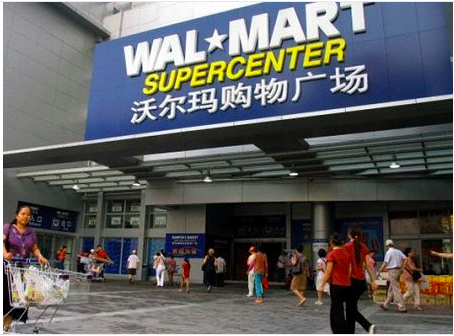 My take – the Trump Tariff is going to cost jobs, unless it is quickly hollowed out by exemptions.

(an excellent discussion is here)

First, if wages and hiring increase, as promised by the President, premiums will rise.

So far, that isn’t happening. The vast majority of the windfall is being spent on stock buybacks.  While this is inflating stock prices it isn’t going to have any material effect on the

With the added focus on deporting undocumented workers, industries that demand low-skilled workers for high-stress jobs such as meatpacking are often struggling to find enough workers. Jobs are usually filled with first-generation immigrants – as those jobs always have been.

The automation of both low-skilled and white-collar jobs is accelerating…over time many low-skill jobs are going to disappear – including burger-flipping, while white collar work including healthcare administrative jobs is being automated as well. 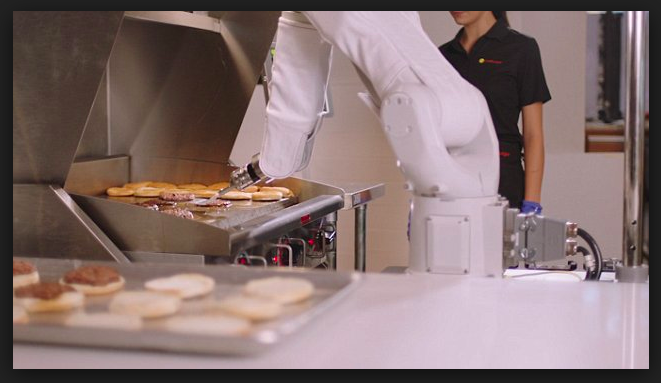 The unemployment rate has improved  from 4.7% to 4.1% over the last year, while labor-force participation has remained flat (working-age people who’ve not looked for work).

Wages are up about 2.5% over the last 15 months, slightly more than inflation.

My take – hiring is strong, and wage growth may accelerate somewhat. This would generate more premium dollars over the near term. As Flippy and it’s relatives take over from Mary and Mike, we may well see average wages increase as there are fewer low-paid jobs available.

And Last-but-not-Least, changes in healthcare, specifically how and where healthcare is delivered.

Compare the revolution in retail – moving buying and delivery from stores to the home. That hasn’t happened at all in healthcare – but it will.

One thought on “Stuff that affects work comp”