Until things calm down we’ll do an occasional post on the biggest health story out there – coronavirus.

Thanks to Larry – here’s the latest numbers (as of 10 am EST 3-2-20) on cases, recoveries, and mortalities by nation. Source link here. 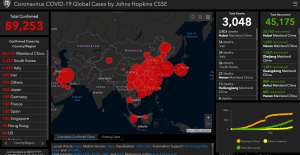 Note that all views/opinions/takes are based on what we know now – which will change as time goes on.

First, how afraid should you be?

Quick take – it’s worse than the flu, but way less dangerous than other diseases.

Based on very incomplete data, it looks like the death rate is equal to or less than the Spanish Flu – somewhere less than 2 percent. No question – that is a relatively high death rate – but it is based on very preliminary data.

So far, logic says you should be a heckuva lot more afraid of the regular flu.

More to the point, it appears those with compromised respiratory systems, or in poor health, or with other serious health problems are at much higher risk than healthier folks.

BUT – and it’s a big but – that mortality rate may be much lower, because:

How contagious is it?

Probably about the same as a “regular” flu; again initial reports indicate corona is more contagious, but that may be because it was a brand new disease, wasn’t managed well at the outset, and started in a very densely populated area.

What are the symptoms?

Initially, fever and a cough; some victims go on to contact pneumonia.

Will corona go away when it gets warmer?

We have no idea. There is no scientific basis for President Trump’s claim that warmer weather will end the epidemic; this is a brand new virus and no one has any idea if or how it will be affected by weather.

The World Health Organization is the best I’ve seen.

One that pops up at the top of google searches is RT. RT is funded, staffed, and written by the Russian government.  RT highly exaggerates death rates, here’s one example: RESEARCHERS DISCOVER MERS HAS A 65% FATALITY RATE

This is categorically false.

To date, White House announcements about corona haven’t been much better. White House statements have downplayed the risk of corona, the number of cases, how fast it is spreading, and claimed the flu’s death rate is the same as corona (it isn’t; so far corona looks to be 14 – 20 times more deadly than the flu). 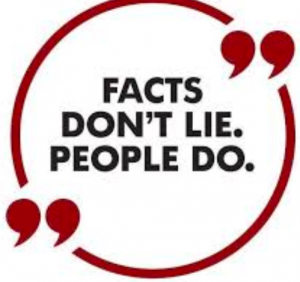