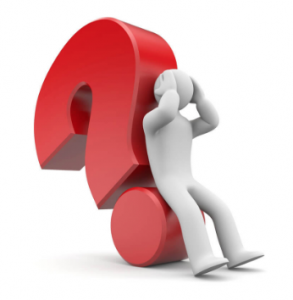 How do you know you’ve been infected with coronavirus?
Outside of the obvious – a positive test that shows the actual presence of the coronavirus, there has been much talk of “antibody” or “serology” tests. You may have seen articles like this one reporting that many more of us have been infected with the virus than we thought.

Not so fast…that assumes the tests used to verify exposure are accurate, ergo, the core issue is “are these antibody tests accurate?”

First, there are over 120 antibody tests on the market – few if any vetted by the FDA to determine if the tests are accurate. And some have been shown to be pretty inaccurate, including $20 million worth of tests the UK bought from a Chinese supplier.

Credible research indicates some tests are accurate – and some aren’t.  A study conducted by UC-San Francisco and Cal Berkeley on a dozen of the tests indicates there are an alarming number of false positives – tests that show patients DO have antibodies, when in fact the patients don’t.  That means the tests indicated the patients were infected – when they may well not have been.

Here’s the key statement from the cite below: “a large proportion of those testing positive on an antibody test may not actually have had COVID-19 [emphasis added]” – and thus could be infected – and infect others – in the future.

The good news is the FDA has decided it will begin to “test the tests”; yet another example of the FDA’s new operating principle “Better late than never.

Second, there is no consensus as to the immunity of individuals previously infected with coronavirus to a re-infection.

This from the actual study report cited above:

Importantly, we still do not know the extent to which positive results by serology reflect a protective immune response. Future functional studies are critical to determine whether specific antibody responses predict virus neutralization and protection against re-infection. Until this is established, conventional antibody assays should not be used as predictors of future infection risk [emphasis added]

Until we know who’s been infected and if they are immune, “opening up” will be a crap shoot.

Scientific rigor is critical, and you MUST read critically.