The worst provisions of HB1465, aka the “any willing provider whether or not they can spell “workers’ comp” can join an MPN” bill have been removed from the text. 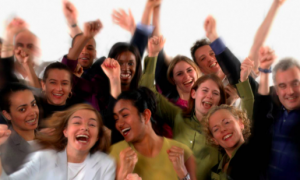 Now, we get to deal with an almost-as-bad bill, which henceforth shall be known as the HB335 – the “Make Adjusters Jump to Inappropriate Conclusions Act”. 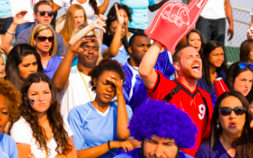 Among other things, the MAJIC Act:

The MAJIC Act creates problems in an attempt to solve others that don’t exist.

About one of every eight claims ultimately judged compensable takes 45 – 90 days to investigate.  So, the MAJIC Act would force employers to accept or reject a significant chunk of claims without a full investigation.

I can hear the counterargument now…”well adjusters should just work faster!”  Well, “pushing on a rope” isn’t much of a solution…because adjusters don’t control:

The result will be more provisional denials, leading to more litigation, and higher cost for everyone with no benefit whatsoever for folks injured or sickened on the job.

Then there’s the 70% increase in the employers’ medical liability for claims that have been reported but not accepted. How that number was decided upon is a mystery, because, according to a study just published by CWCI;

SB 335 proposes “fixes” to problems that do not exist; there’s no evidence that injured workers are suffering because they are denied care, nor are they harmed because adjusters are doing thorough investigations – as required by state law.

SB 335 will lead to more litigation, which will increase employers’ and taxpayers’ costs while benefiting no one.

Please encourage California legislators to leave the MAJIC to the magicians.

2 thoughts on “The MAJIC Act”