A couple days ago NCCI’s Laura Kersey penned a piece about key legislative trends, one of which was Single-Payer health insurance. Good research work.

Single Payer is a catch-all term for universal health insurance coverage. In some cases there isn’t a “single payer” in an entire nation – our neighbor to the north being one example, Switzerland and Germany are two others. In Canada, each Province is it’s own single payer; in the two European countries there are a variety of independent companies that provide health coverage. Taiwan has one payer for all residents. 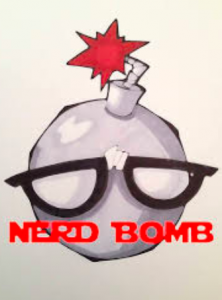 There are a LOT of different versions of “single payer”; a discussion is here. Pretty much every country with Single Payer is unique, each with its own nuances. For example,

A key issue here is a very large chunk of spend in each state – as in more than half – comes from the Feds. Thus, unless a state gets waivers from the Feds (which will never happen) exempting Medicare and Medicaid from that state’s Single Payer program, most of the medical dollars aren’t going to be in that state’s program.

There will NEVER BE A STATE-BASED OR STATE-SPECIFIC SINGLE PAYER PROGRAM.