A dozen states have yet to expand Medicaid, a decision that has led to untold suffering for millions without healthcare. 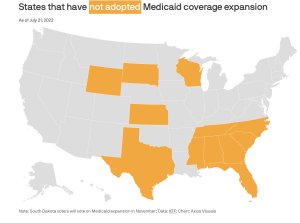 This has also led to: 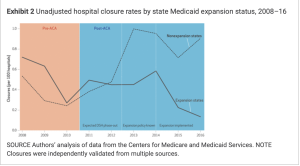 (I’ve written about this a lot.)

it looks like things might be evolving; Georgia is making progress, Expansion is on the ballot in South Dakota and there have been referenda in several Republican-led states.

Poorer folks need Medicaid, and there’s a ton of data showing why every state should do this.

Work comp folks – here’s how this affects you.