Friend and colleague David Deitz, MD, PhD, was kind enough to provide his perspective on two seemingly-unconnected items in the current issue of the New England Journal of Medicine that are highly relevant for medical providers treating occupational injuries.  Here’s his view:

Deitz – The first is an editorial by Drs. Thomas Frieden and Debra Houry from the Centers for Disease Control (CDC) reviewing the new CDC opioid prescribing guideline. It’s a concise review of what led the CDC to develop the guideline, as well as a clear statement of what CDC hopes to achieve. The money quote is this one: “We know of no other medication routinely used for a non-fatal condition that kills patients so frequently.”

Included in the same issue is one of a regular series of Images in Clinical Medicine – this one entitled Resolution of Lumbar Disc Herniation without Surgery. You don’t need a medical education of any kind to interpret this one – the pair of MRI images beautifully demonstrates a large disc herniation which resolves over a 5-month period. Nothing surprising to students of low back pain, there is abundant literature demonstrating that the best care for the majority of patients with lumbar disc herniation is conservative – maintaining physical activity as much as possible while waiting for the natural resolution demonstrated again in this case.

While I don’t think the Journal editors intended the irony, it’s sobering to think about how many opioids have been prescribed to injured workers over the last 20 years for this condition, and its (often unnecessary) surgical consequences. One of the most common conditions in WC, and a routinely-prescribed medication with potentially fatal consequences. Hopefully, we’re starting to do better.

Paduda – In a related piece, Michael Van Korff ScD andGary Franklin MD MPH summarize the iatrogenic disaster driven by opioid over-prescribing.  Over the last fifteen years, almost 200,000 prescription opioid overdose deaths have occurred in the US, with most deaths from medically-prescribed opioids. 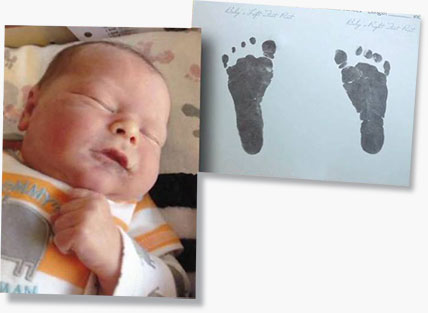 Today, about 10 million Americans are using doctor-prescribed opioids; somewhere between 10% – 40% may have prescription opioid use disorder – they may well be addicted.

Van Korff and Franklin note that 60% of overdose fatalities were prescribed dosages greater than a 50 mg morphine equivalent.

The authors suggest three immediate steps we can take:

What should you do about this?