Disasters are good for the economy – sort of. They are also very likely to be really bad for people.

Combined, Harvey and Irma will cost about $200 billion – or 1.5% of US GDP.  That’s a huge infusion of capital and cash into the economies of Florida and Texas – and the other affected southeastern states.

What’s not accounted for in the $200 billion figure is the cost – both personal and financial – that these disasters will levy on people involved in rescue, clean-up, and re-building.

One example – the bacterial and chemical stew pervading many areas in Houston will lead to immediate and long-term health problems for residents and clean-up workers alike. Living rooms, offices, factory floors, nursing home rooms, healthcare facilities, schoolrooms and firehouses – many will be polluted, requiring thorough cleaning and decontamination. 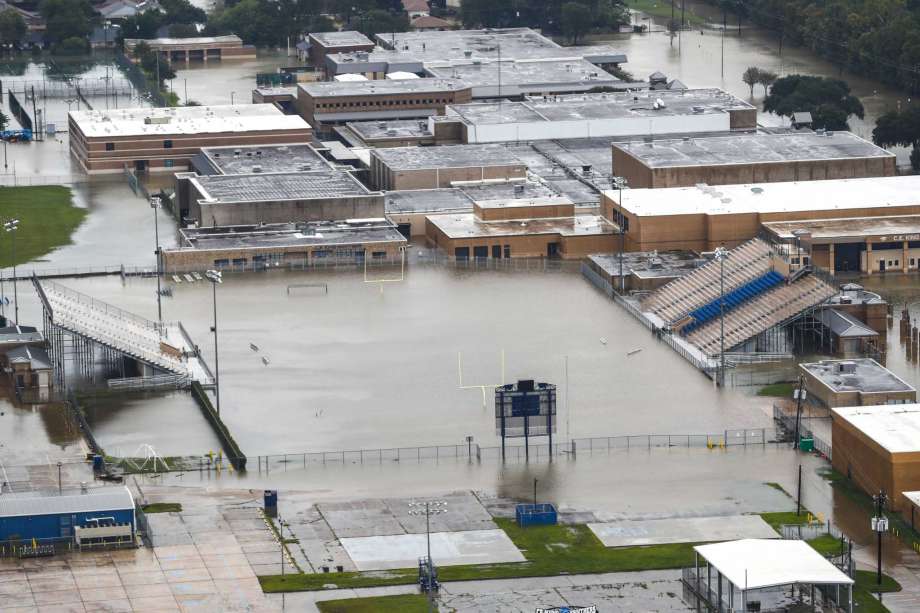 The real concern here is will the workers tasked with this job have the training, equipment, and clothing required to do this safely. 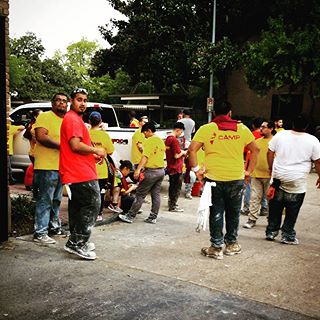 caption from photo reads: The #HurricaneHarvey clean up crews at our homes that were hired by management number about 200 and notice that none of them were given #Hazmat suits

Florida’s a different story, but both states must be vigilant to catch unscrupulous labor brokers.