That’s a conclusion, albeit one with caveats, of a just-released study by Princeton University’s Alan Krueger PhD.

For workers comp – despite unprecedented drops in opioid prescriptions for work comp patients, there remains a large population of patients addicted to/dependent on opioids. Moving this population away from opioids will require diverse, creative, and likely expensive services, patience, and persistence.

For the economy – a double whammy of non-productive people means they aren’t generating tax and revenues while consuming lots of resources in the form of aid, government funds, healthcare services, and family income.

For health plans, especially those serving the indigent, a very expensive, and very tough to manage population will increase Medicaid costs significantly.

For opioid manufacturers, shiploads of cash. 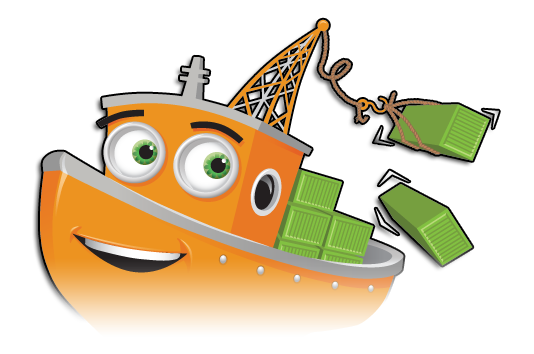