Who thought the much-feared Federalization of workers comp would result in this.

A new regulation finalized by the US Department of Labor on April 1 overturns state requirements for workers’ compensation, while limiting employers’ liability for occupational injuries or illnesses. President Trump alluded to the pending change in his speech in Ohio earlier in the week. 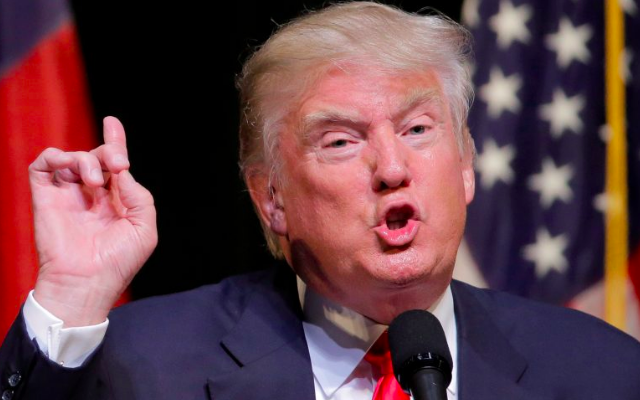 The speech was supposed to focus on infrastructure, but it appears Trump had the new DOL regulation in mind when he noted the maze of workers’ comp laws makes it very hard for businesses to operate across state lines. Removing these “burdensome” constraints would “unleash all American businesses.”

“a key part of his plan, he said, is to reduce a burdensome regulatory approval waiting time from as long as a dozen years to a year, by establishing one federal point of contact for a yes or no answer on a project.”

While there have been many far-reaching cutbacks in regulations directly or nominally affecting employers, this latest is undoubtedly the most significant seen to date.

According to a statement from Acting Associate Deputy Secretary for Policy Aprille Pfuehle; “The regulation essentially sets a Federal Maximum Standard for coverage and benefits for occupational illnesses and injuries. Employers with workers in any state with benefits greater than a to-be-determined Federal Maximum Standard can opt to be regulated by DOL and not that state.”

Employers who choose DOL regulation evidently will have additional protection from liability as well. While I’m no employment law expert, it appears the Trump Administration is relying on ERISA pre-emption as the lever to dis-engage occupational coverage from state regulation.

The regulation was reportedly developed and written by DOL’s Office of Congressional and Intergovernmental Affairs, under the direction of the Assistant Secretary; no other information was provided as to the rationale behind this.

No details on what entity is going to develop the Federal Maximum Standards were provided, nor was there any timeframe given. Given the magnitude of this change, we can expect it will take months to make any progress, and any change will certainly result in legal challenges.

Part of the Trump Administration’s ongoing effort to reduce the impact of ‘unnecessary regulations” on businesses, this follows earlier moves to delay or eliminate a host of workplace safety regulations, including beryllium exposure standards, medical benefits for US Energy Department workers exposed to radiation, and cutbacks on enforcement of wage/hour regulations.

While we knew the Trump Administration has been very business-friendly, this latest goes much further than these earlier efforts. 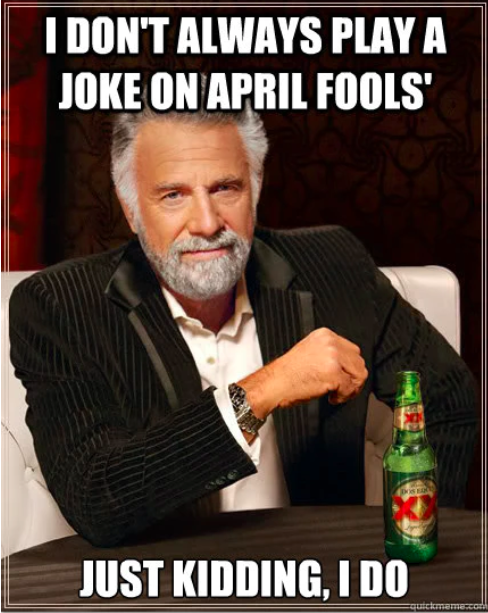 11 thoughts on “Federalization of work comp; death by DOL?”