You Bet Your Life was a 1940’s radio quiz show featuring comedian Groucho Marx; contestants vied for prizes and cash. 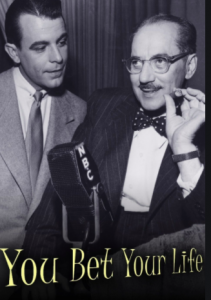 If you or your family members have pre-existing medical conditions, the election is a reprise of the show – Republicans want to end coverage for pre-ex, and Democrats will keep that coverage in place.

If the Trump Administration’s Texas lawsuit backed by Republican Attorneys General succeeds, you can lose coverage for pre-existing conditions if you change healthplans, switch jobs, move, marry, divorce, or have a child. If Trump and Republicans win the case in Texas;

Briefly, Republican Attorneys General have sued to overturn the ACA, and the Trump Administration is aggressively supporting the suit.  The Trump Administration and AGs’ claim the entire law must be thrown out because the individual mandate — a penalty imposed on people who chose to remain uninsured – was killed by the Republican Congress in 2017.

In so doing, it would end protections for those with pre-existing conditions.

Make no mistake, if Trump et al win the suit and you have to change health insurance plans, you are at real risk of losing coverage  – or having to pay so much you can’t afford it.

Despite President Trump’s assertions, there is No Republican plan to assure those with hypertension, diabetes, a history of heart disease, cancer, anxiety disorder, or any other health condition will be able to afford health insurance. 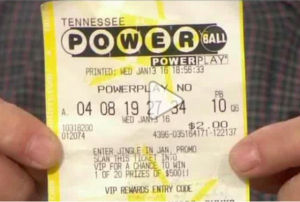 If you just won lotto, you’re all set. If not, you’re screwed.

Ignore Trump’s claims that there is a replacement plan in the works because:

What they do have is bait-and-switch.

As Groucho would say about the Republican claim they’ll cover your pre-ex; 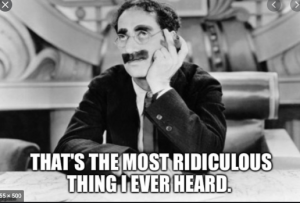 If you or a family member have a pre-existing condition, this election is about you.

And if you think you can hide your condition, you can’t.

3 thoughts on “The most ridiculous thing I ever heard.”