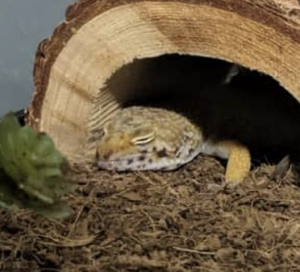 Briefly, auto makers want to capture more – especially ongoing – revenue from the vehicles they sell. Way back when, they sold cars and spare parts to dealers – and that was it.

Then they got into financing; GMAC and other financial arms became huge moneymakers for the Big Three as loan originators and lease financiers.  We’ll leave aside the major mistakes the finance entities made (sub-prime loans, 2008, the Great Recession…) noting their foreign competitors were way less dumb.

Now, manufacturers are going all-in on insurance. There’s a bunch of reasons this makes sense; paraphrasing Paul and adding a couple of my thoughts:

GM, Ford, Toyota, Porsche, Tesla are all in the insurance business. Rivian (the upstart electric truck/SUV manufacturer) is also offering insurance (I have one on order). Most are offering to combine auto with home and other insurance.

Rivian Insurance integrates with our connected vehicle platform and suite of safety features to bring you tailored, data-driven coverage. We understand our vehicle, our technology and our repair costs better than anyone. Working as one team with Rivian Service and Parts helps us lower premiums and get you back on the road with quality repairs.

If you’re an auto insurer, agent, or broker the time to plan is now.